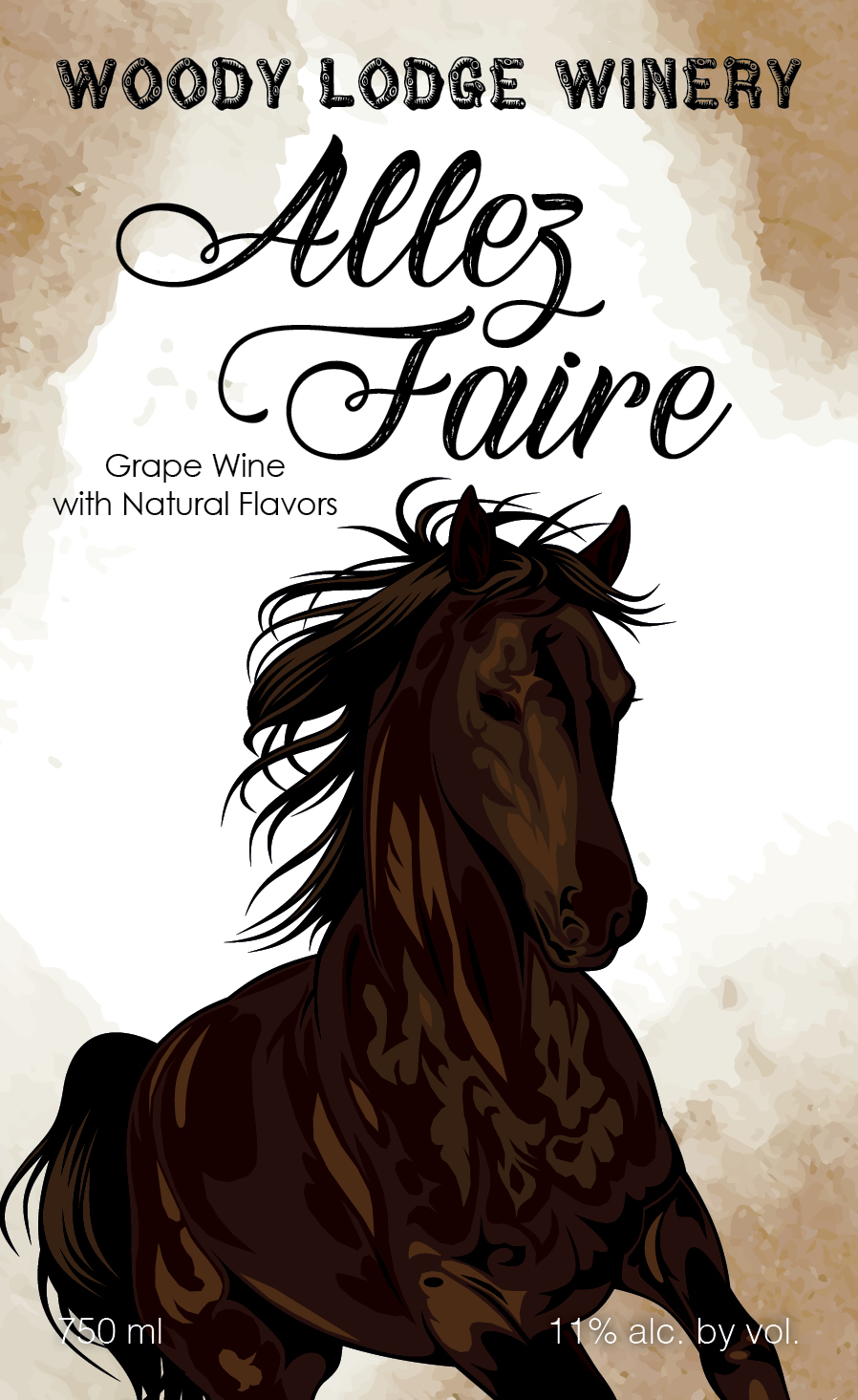 Heading into the holiday season, the Foundation is proud of a Woody Lodge Winery partnership. The partnership was announced at PFB’s annual meeting, where we revealed that a portion of all sales of “Allez Faire” wine will be donated to the Foundation!

Woody Lodge Winery, owned by PFB member and disabled veteran John Gailey, has four locations of its own and is also featured in 14 GIANT/Martin’s stores across Pennsylvania. The new wine “Allez Faire” will be featured in these same stores:

Allez Faire description:
Grape wine with natural flavor and artificial color.  Allez Faire is a semi-sweet blend of 2 PA grapes and cranberry that pairs well with almost anything!

As PA Farm Bureau Members we wanted to give back to the farming community. Every bottle sold benefits the PA Friends of Ag Foundation mission of Planting seeds, Cultivating knowledge, and Harvesting an understanding of agriculture.